We attended the Arctic Cat presser last week and spent quality time talking engines with the Cat Crew. Specifically, we talked about the highly anticipated 794cc C-TEC2-800 powerplant for 2018. Before we dive into some of the more interesting details, we should say that the goal for the project are lofty: more power, reduced emissions, ultra-low oil consumption and increased durability all while delivering overall crispness and rideability. Here’s how they attacked the challenge…

7. It delivers on the promise 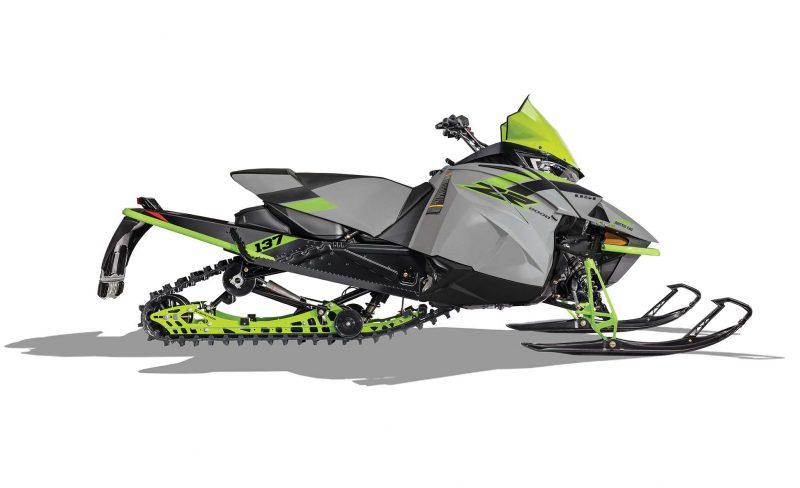