It’s been said that in recreational sports, racing drives sales. For snowmobiling, racing drive innovation and every year the manufacturers work hard to out-race each other on the track, on the ice, and across the snow. Here is some information on the three race sleds revealed at Hay Days.

The new Polaris 600R Race Sled is the latest evolution of a race-winning platform. For 2017, the AXYS-inspired design creates a 10” narrower sled body for better rider ability and tighter cornering capabilities. In addition to the new bodywork, the sled has a new intake system and plenum, windshield, and headlight. New instrumentation includes the 600R Digital MessageCenter Gauge, and the footrest area has been redesigned to reduce drag in corners and improve under hood ventilation.

The improved steering system features a steering post that is 13.5 degrees flatter than on the previous race sled for improved rider mobility, cornering, and sled maneuverability. Steering effort is reduced through an improved steering ratio. The new exhaust system is designed to conform to the sled’s new, narrower bodywork, and it is engineered to deliver enhanced performance. Additionally, the sled’s performance is improved by:

The new ZR 6000R SX is the first production snowmobile built for snocross competition featuring electronic fuel injection. It’s powered by a modified Arctic Cat 600 C-TEC engine that was co-developed for competition by Speedwerx. Other key improvements and features are aimed at defending its ISOC Pro Open and Pro Lite championship titles from last season.

The 2016 MXZx 600RS made big improvements in all aspects of snocross competition with the radical engine changes, new pDrive clutch and unique progressive coupling system, while maintaining the sharp handling and superb bump capability MXZ’s are renowned for – this new version just elevates it even further. This sled is the basis upon which the Open Mod snocross sleds that took 2nd, 3rd, and 4th in the National ISOC Snocross circuit are built.

The clutching changes combined with a further improved coupling system will result in explosive holeshots and instant response out of corners and deep snocross craters. The changes also keep a constant eye on making the most durable snocross machines even more so to lower costs and assure racers trouble free performance. 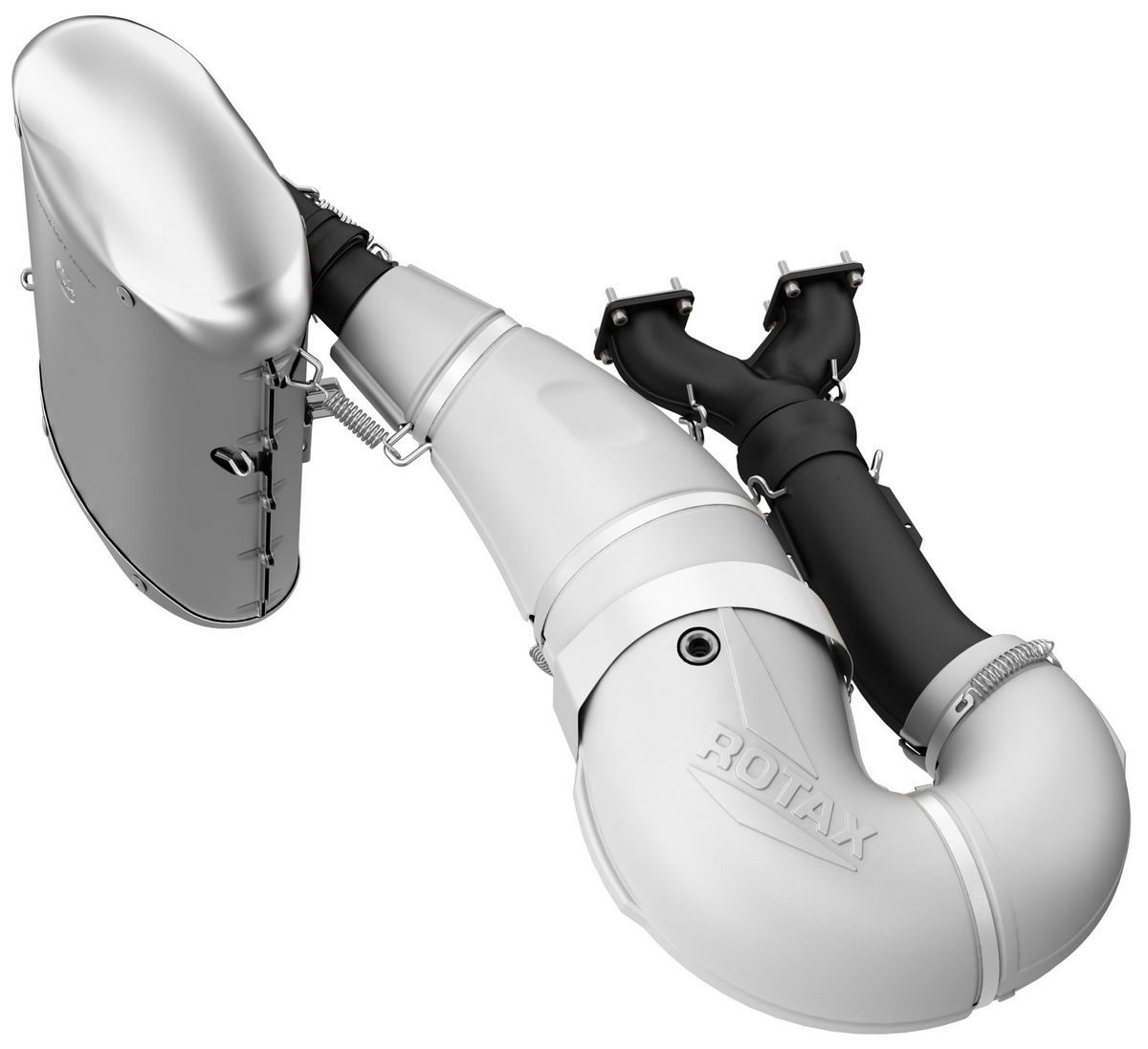 The Rotax engine features a proven cylinder design with a tight tolerance manufacturing process to maximize power and consistency. In addition, the crankshaft, drive clutch and stator reduce inertia for faster response. The powerpack also features a very efficient Y-pipe shape, and tuned pipe to match the cylinder, plus a lightweight muffler. The engine delivers fast revving, consistent and robust power from engagement all the way to the 8000 RPM redline. 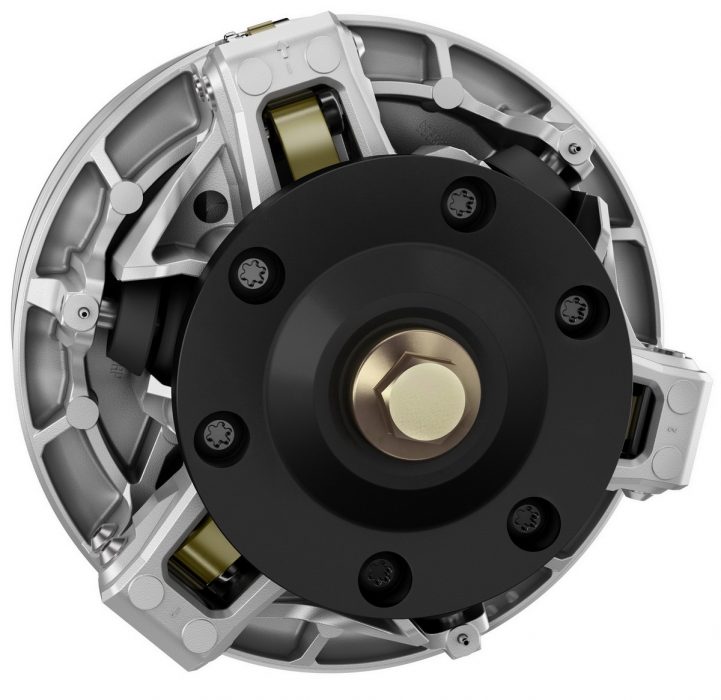 It will be interesting to watch these models compete this coming season.