Amid a pumped up crowd of enthusiastic sledders, Arctic Cat sets in motion a highly anticipated reveal at Hay Days. spurred by an email we (and thousands of other Cat list subscribers) received, the anticipation was abuzz. Some speculated a 600cc Crossfire (XF), others speculated a fuel injected 600. I thought maybe the return of the Thundercat name. Well, it was revealed and this video captured the moment the best.

Arctic Cat’s press release states that the all-new Sno Pro 600 will build upon last season’s winning success and the success of the recently introduced ProCross chassis. Key highlights include: 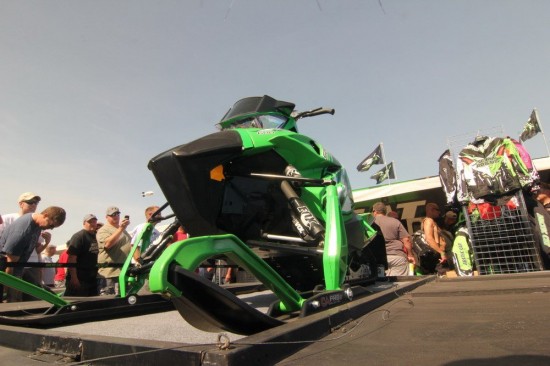 “Racing has been a strong cornerstone of Arctic Cat’s heritage and brand. An arena we have consistently used for testing and development.  It’s our commitment to race the ProCross chassis and show the world that our consumers can buy the same snowmobile to conquer the world’s toughest terrain,” said Brad Darling, GM Snow Division. 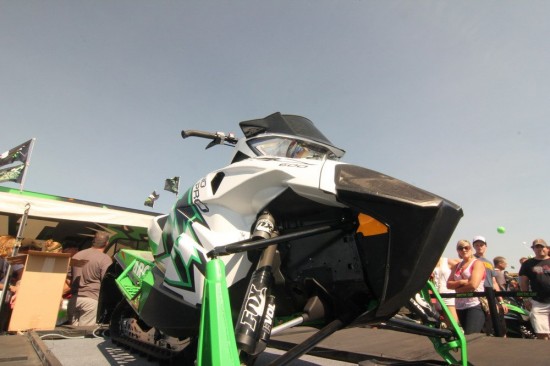 Defending his ISOC Pro Points Championship Title, Tucker Hibbert will race the full season aboard the all-new 2012 Sno Pro 600 as well as compete for his sixth-consecutive ESPN Winter X Games gold medal. If he wins, Hibbert will become the only athlete in the history of Winter X to six-peat. Hibbert has competed every year since 2000 and currently holds 10 medals, six of which are gold. 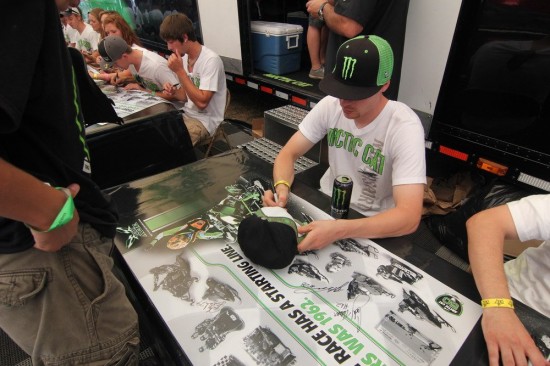 Arctic Cat CEO Claude Jordan stated, “Our talented engineers have built our best Sno Pro race sled to date, and that says a lot considering we won every major race or championship title last season. It’s going to be a tough year for our competition, but an even better year for our Team Arctic race fans!” 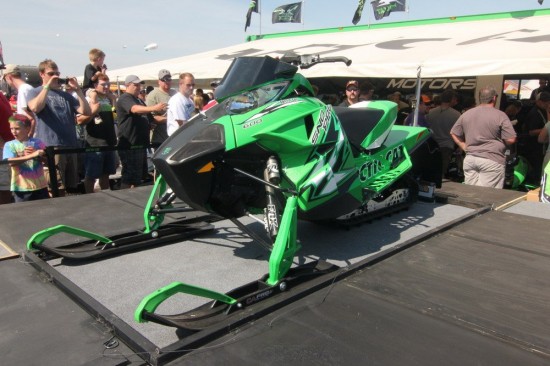 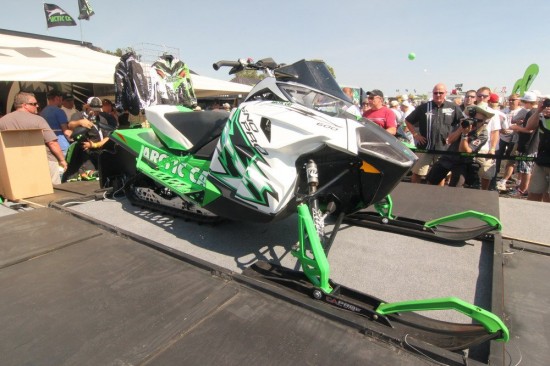 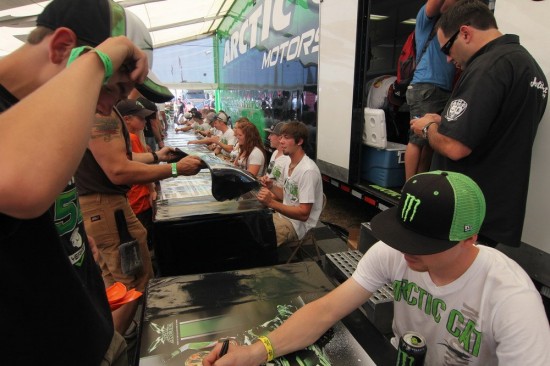 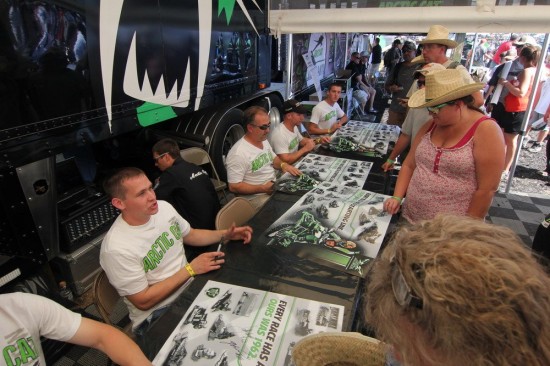