For the first time ever Maxsled joined the Pink Ribbon Riders for the Wyoming snowmobile guided tour. The event was located at beautiful Togwotee Mountain Lodge just outside Moran, Wyoming. This event was full of people proud to sponsor such a worthwhile cause and their generosity revealed their overflowing hearts of gold. There were thousands of dollars in prizes given away or auctioned off.  Among these was a back country tour guided by the talented Bret Rasmussen which brought in a total of $2800; two groups each willing to give $1400. 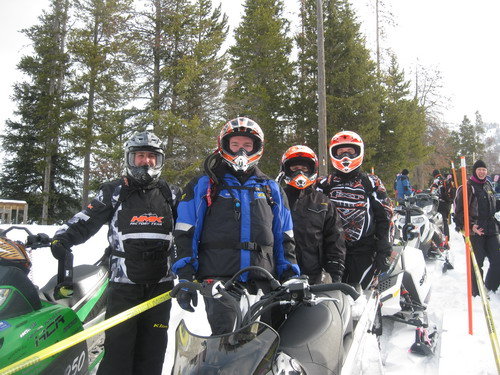 On Saturday morning the excitement was in the air with the smell of 2-stroke performance and the sound of Yamaha’s 4-stroke Nitro with a turbo. There were ten lanes with 10-12 snowmobiles in each. Each sled lined up with their respective guide that led each group to a fun filled day in the mountains. For us it was all back-country. Most places where our guide led us were all untracked; incredibly beautiful to say the least. Up and down the hills we went, through the powder, leaving our mark. Each one in our group got stuck at least once which to me says we’re all having a great time. The ride ended mid afternoon to allow us time to attend the banquet which started at 5:00pm sharp. 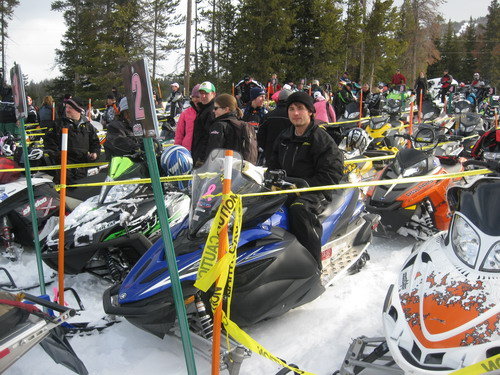 The most touching memories of the evening was when the cancer survivors shared their stories and expressed their gratitude to the Pink Ribbon organization for all they have done. One of the toughest moments was when Jody McKay, founder of Pink Ribbon Riders, presented a dedication to Rocky Cutsforth. For those of you familiar with Rocky, founder of ROX Speed FX, you know he was a great supporter of the Pink Ribbon Riders. Rocky passed away during a photo shoot for Arctic Cat last summer. 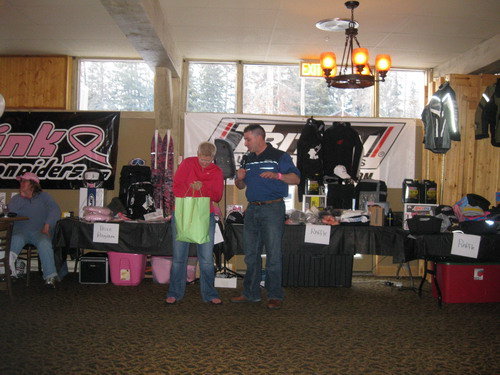 At the banquet Jody announced that even though the donations have been plenty, unfortunately the need for more assistance to individuals battling cancer is greater than the funds coming in to the organization. We need your help to get those numbers up and help the ones we love. The Pink Ribbon Riders Organization prides itself in that the administration earns a minimum salary, while the remaining donations are distributed to the accepted registered patients in the form of a $500.00 gift card. I think that is what really makes this organization so awesome!  Jody puts all her energy and heart and soul into the Pink Ribbon Riders Organization and shows so much love and compassion in all she does. To acknowledge Jody for all her efforts, Maxsled presented her with an Estee Lauder gift bag. 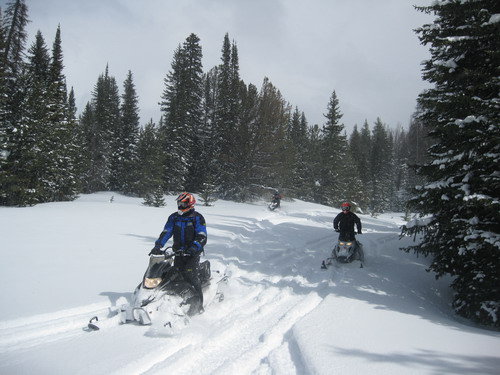 Accompanying me to this event were several of my Minnesota friends.  Most of my guests were first time participants and were honored to join me for this special cause. There has been a time in each of our lives where we have encountered someone suffering from breast cancer and can extend our hearts to them and their families. This is what I want to pass on to you. Grab hold of those around you and support your co-workers, friends, family and community in the fight against breast cancer. The warmness you feel in your heart will encourage your efforts to keep giving. 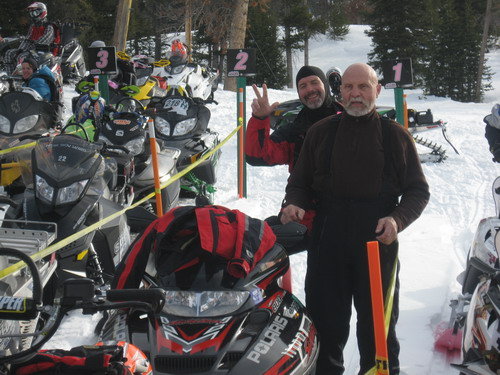 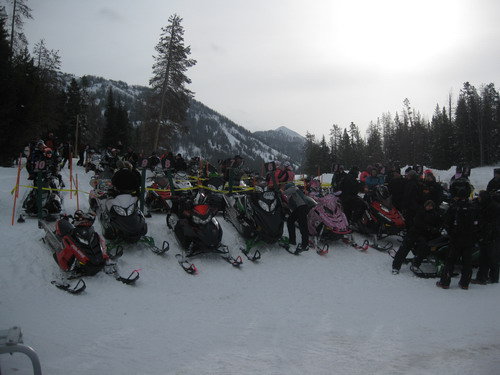 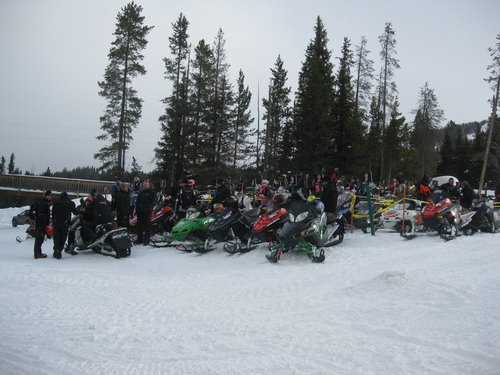 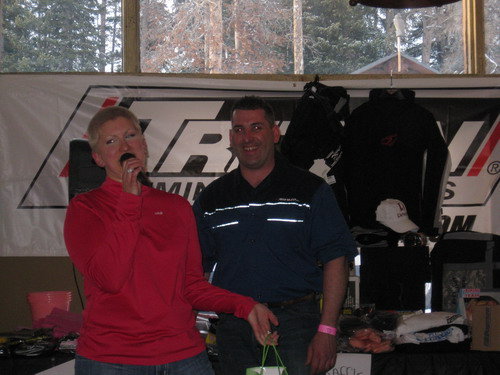