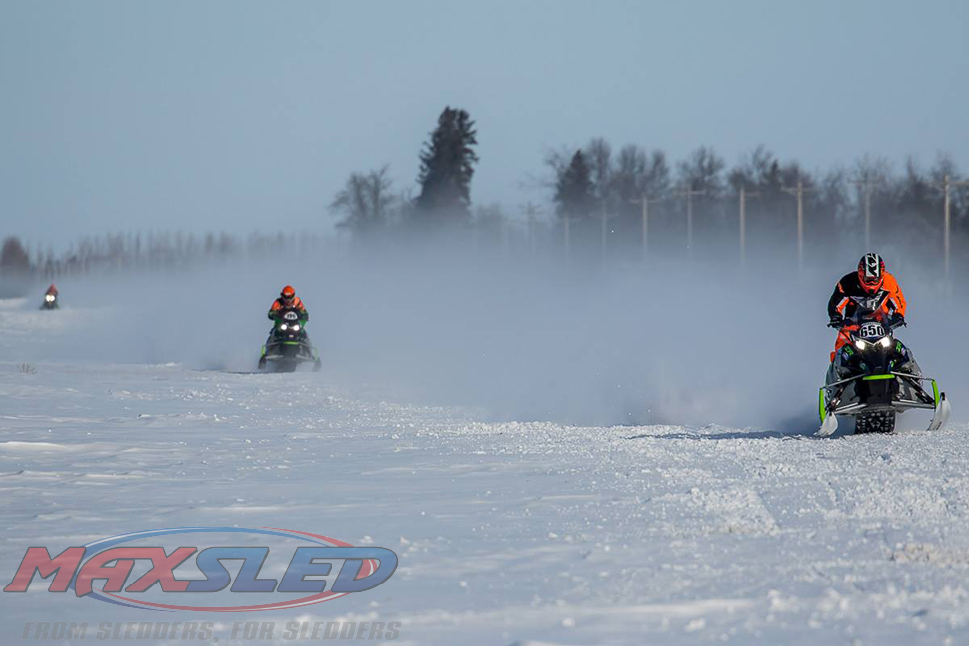 Two 500 mile races in two weeks! Now we’re finishing up in Bemidji, MN for the legendary USXC I500. The last three days have been a brutal 500 miles of racing through the Northern Minnesota countryside. Like last weekend’s Soo I500, this was my first shot at competing in this endurance race.

The race kicked off on Thursday morning from the 7 Clans Casino in Thief River Falls, MN, for the first 190 miles. The first day was three separate loops around the area, coming through the small town of Goodridge twice for fuel stops. Then racing to the casino to finish the day. The temperatures when we left the starting line were a nice -15 degrees. 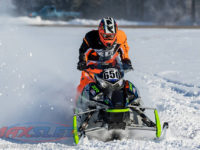 Early on I was really struggling with the track. It had a lot of high speed sections with small, wind-blown, rock-hard drifts that would reach out and grab you if you weren’t focused. I actually had two crashes before we even got to the first fuel stop. The first crash took me forever to get back going again, as I yardsaled into a bunch of bushes and deep snow that I had to dig myself out of. The second crash knocked my throttle block loose and I had to deal with my throttle continuously twisting and moving around on the handlebar. As all this is happening I’m thinking to myself, “wow this is gonna be a long day.” But I was able to bring it home to finish the first day. And in this race, it’s all about finishing and moving on to the next day.

It’s also very important to take care of your equipment. After each day, racers have a one-hour work session. It’s the only time you have to go through your sled, do any maintenance, or fix anything you damaged. If you choose to skip the work session, you get a two-minute time credit to your overall time. 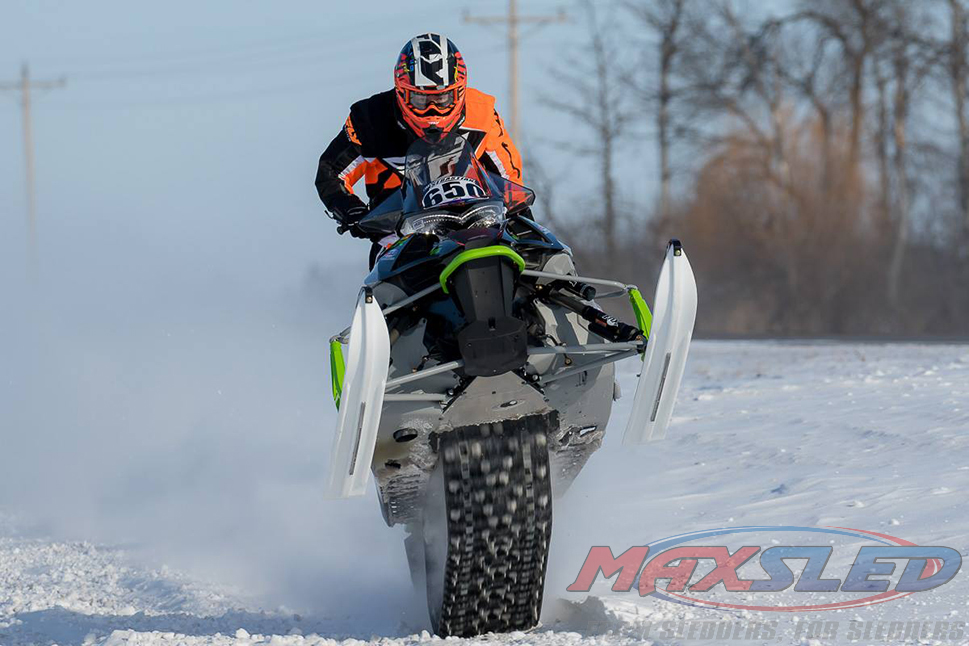 The second day I knew I had to make up a bunch of time. The day’s route was three laps around a single loop, south of Thief River Falls to make up the next 180 miles. I felt way more comfortable on the course. It was more forgiving, with softer snow that would get nice and whooped out. I rode a pretty smooth and uneventful race until maybe 20 miles from the finish, when I had a small tip over. But other than that, it was solid!

Day three was the most fun. We raced 120 miles from Thief River Falls over to Bemidji for the finish, with a fuel stop in Gonvick. The track consisted of ditches and a lot of very tight woods sections that seemed never ending. Again, I was able to ride a basically uneventful day, trying to make up as much time as I can. Probably the most relieving part is racing into Bemidji and knowing you’re almost to the finish line. The last section of the race was dropping down onto Lake Bemidji and racing across the lake to the finish. It was an awesome sight to look across the lake seeing the finish line and all the people watching the sleds come in. I knew I had made it and I was in the home stretch! I was ecstatic to be able to crash the finish line in good shape. 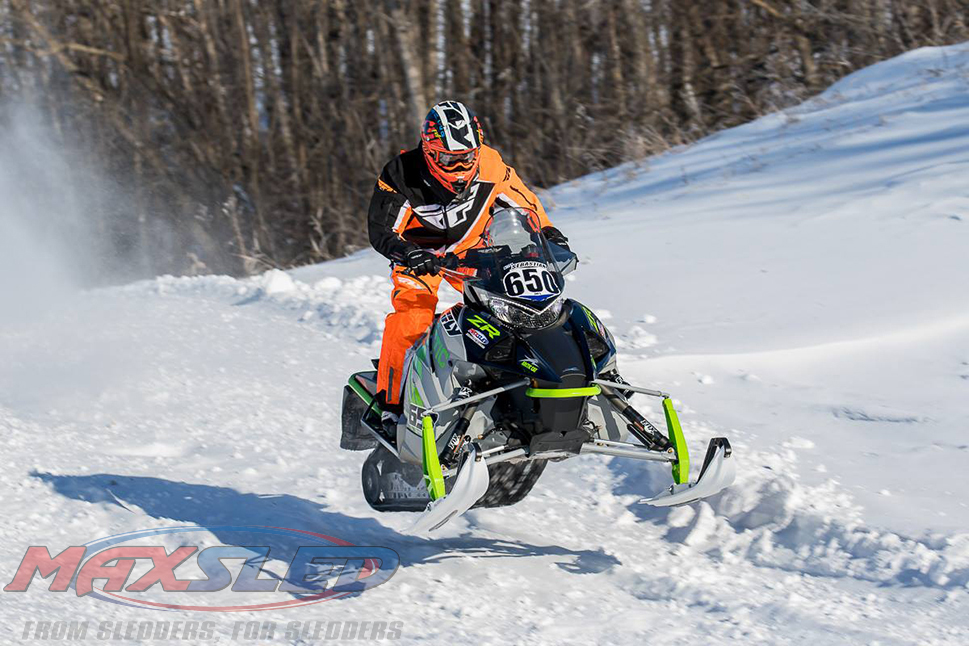 The USXC I500 is definitely the most grueling race I have done. My body is so sore I can barely stand up. I finished the 500-mile race with a total time of 8 hours 19 minutes 3 seconds. It was good enough for a 13th overall in Semi Pro out of 28 riders. That is short of my goal of a top ten finish, but just to be able to finish my first I500 is an accomplishment. Now we have a much-needed week off before the travel up to Warroad, MN for the next round of the USXC series.