The last time Arctic Cat went to this extent changing their design was when the Twin-Spar chassis was introduced. While that chassis is heavier, it does ride very well on the trail. For 2012 Arctic Cat once again changes nearly all of their models to a brand new chassis evolved from the Twin-Spar and Sno Pro racer – the ProCross chassis. 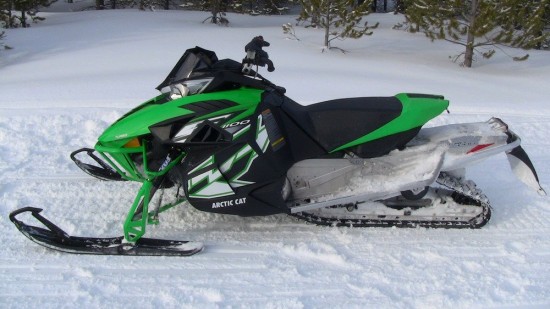 The ProCross chassis is built as two pieces to allow the tail section of the tunnel to interchange to become the ProClimb chassis. The design of the front section allows the use of more common parts to aid in production and expense. It’s a move most manufacturers are heading toward.

You’ll notice the ski spindles are quite tall. That helps stabilize the front suspension and gives more leverage for steering control. It’s something you can feel as you ride this chassis. 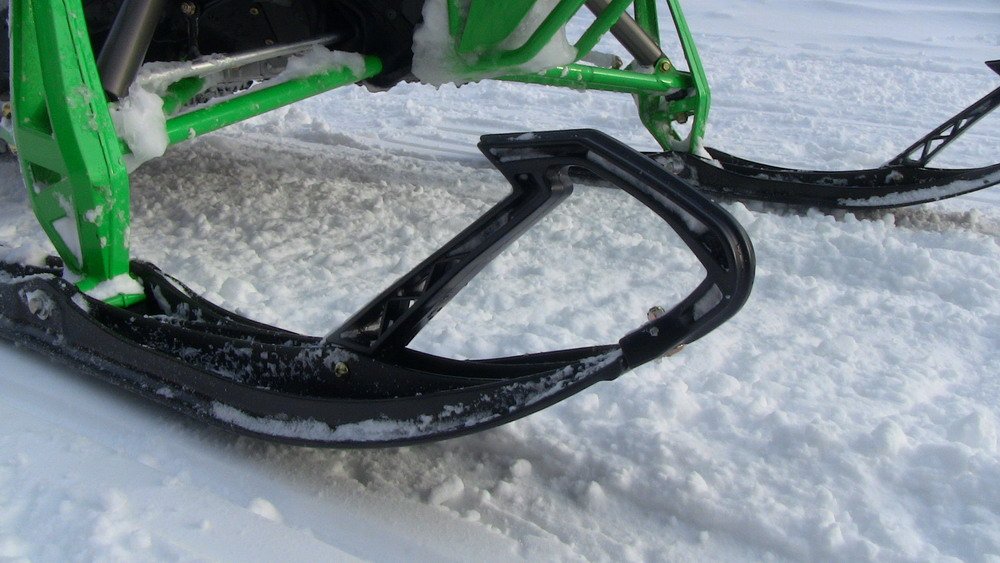 The rear suspension is something Arctic Cat has done well over the years and most recently it’s been one of the best trail suspensions on the market. It absorbs bumps quite well and offers a wide weight range for adjustment. When we first heard of the new chassis coming with a new suspension, we hoped that it would ride as well. It does and it doesn’t at the same time. That’s hard to explain, but the suspension does ride as well, but in the new chassis it acts differently. In the F-Series because the suspension and track are shorter, in the conditions we rode in the bigger engines seemed to break the track loose easier. In fact, the 800 2-stroke and 1100 4-stroke fit this suspension better while the Turbo worked better in the XF chassis with the longer rear suspension. 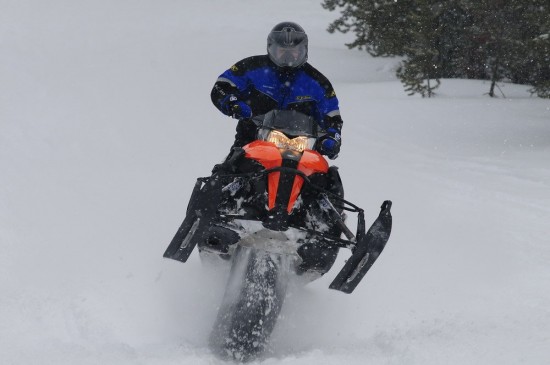 Speaking of engines, Arctic Cat neglected to release a 600 2-stroke for this chassis relegating the 1100 4-stroke as the 120HP engine class. The twin-cylinder 1100 is a nice engine and works well, but it isn’t a 600cc 2-stroke replacement. Still in the ProCross chassis, it works fine, just that you have to get used to the way it rides. 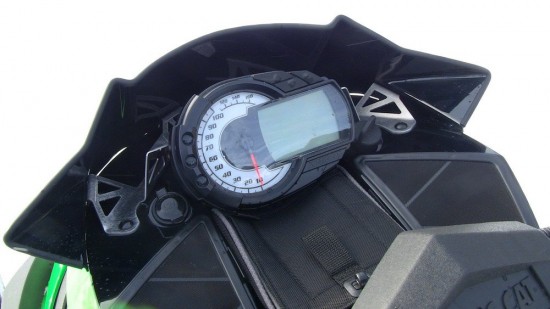 As for as the 1100 Turbo engine, it works great in the ProCross, but really needs the longer rear suspension in our opinion.

The Sno Pro package gives you lightweight Fox Float 2 front suspension shocks, a 1.25-inch Ripsaw track, and extra-low windshield. While we like the Float 2 shocks and inch-and-a-quarter Ripsaw, we would rather have a mid-height windshield (other than the low one looks cool). 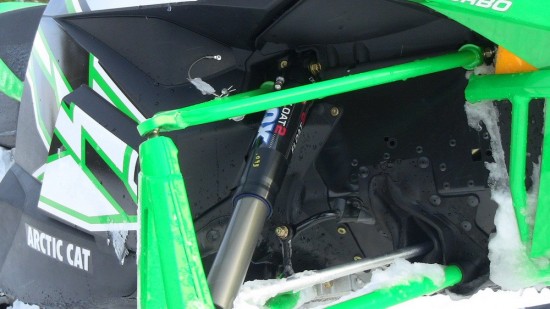 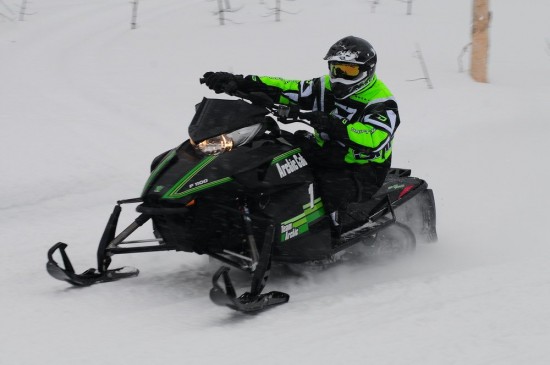 If you spring for the 50th Edition, you also get electric heated seats and hand guards.

We like the direction Arctic Cat has gone with the new look and design. Not only does it look lighter, but it is lighter. There may be some things we’ll miss on the old Twin-Spar, like the adjustable handlebars and seat, but Arctic Cat isn’t one to stop tweaking. Kudos, Arctic Cat! 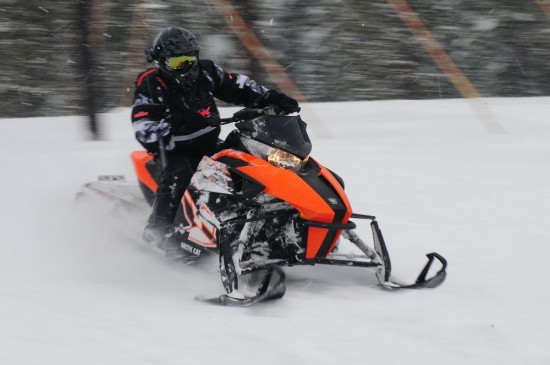