Hubert Fixsen, Steve Houle, Brad Pake and Tom Zernia to be Honored During 2016 Ceremony in St. Germain, Wis.; Fans are Invited to Participate in Ride With The Champs

The Snowmobile Hall of Fame and Museum in St. Germain, Wis., announced today its four inductees for 2016: Hubert Fixsen, Steve Houle, Brad Pake and Tom Zernia. These four honorees will be inducted into the SHOF on Feb. 13, 2016, in St. Germain, coinciding with the annual Ride With The Champs and other events to which all fans are invited.

Hubert Fixsen, of Willmar, Minn., was a prolific race-focused engineer for Arctic and John Deere who invented many trend-setting ideas and technologies for snowmobiles, as well as a mechanic whose drivers notched wins in two Winnipeg-to-St. Paul I-500s, an ICCSF Championship and dozens of other cross-country victories.

Steve Houle of Forest Lake, Minn., was a premier, multi-discipline racer for Yamaha and Polaris who captured wins and championships in the most prestigious oval, snocross and cross-country events of the 1980s and 1990s, and later built Speedwerx into a championship-producing aftermarket powerhouse. 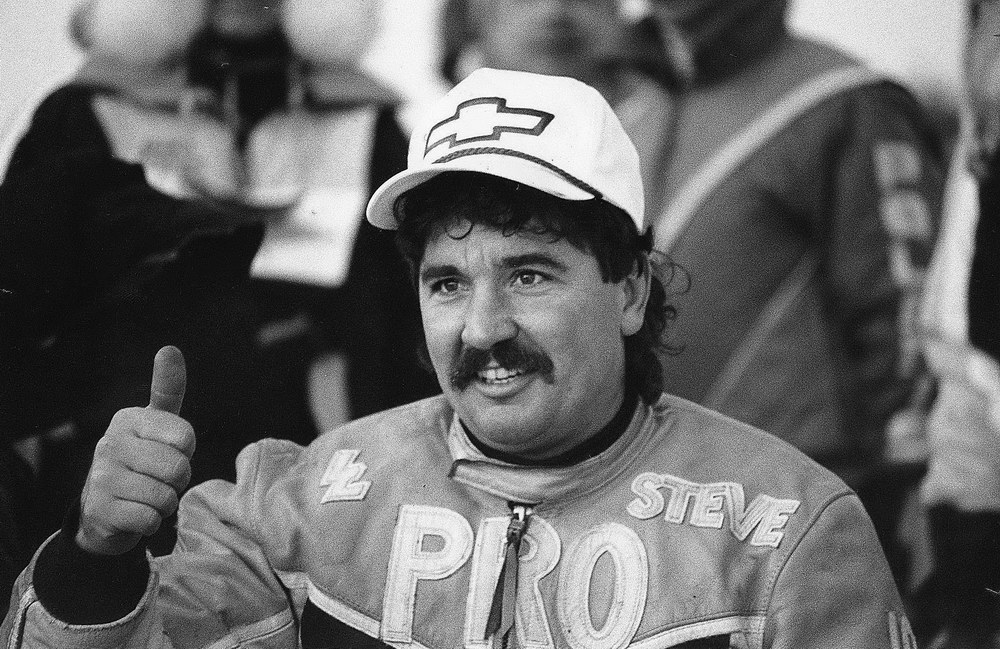 Brad Pake of Felton, Minn., was a dominant Team Arctic terrain racer in the 1990s who captured two International 500 cross-country wins, an ISOC championship and victory in multiple snocross and cross-country events. 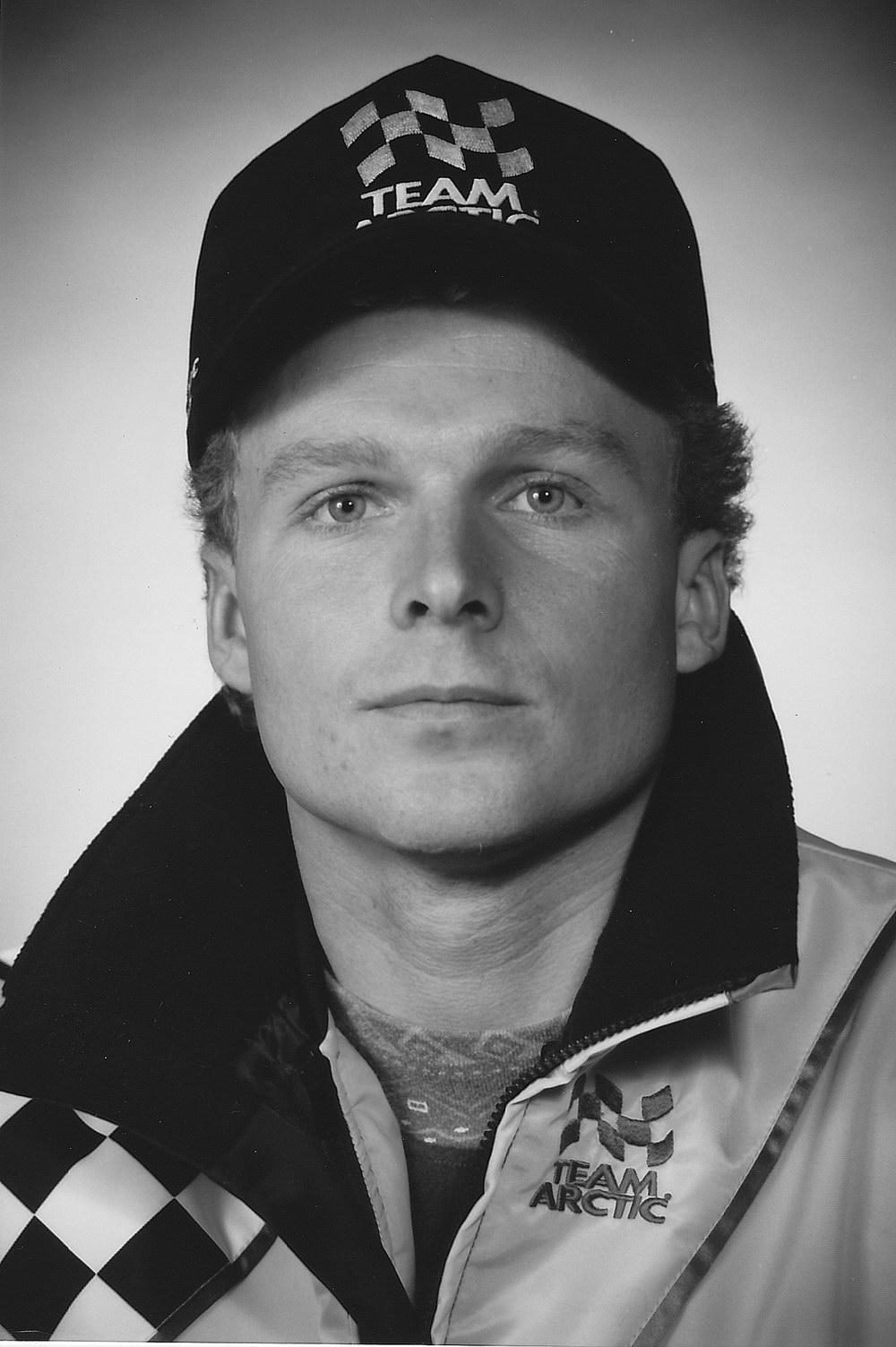 Tom Zernia of West Bend, Wis., was a founder of International Snowmobile Racing, the governing body of rules making for snowmobile competition since 1979, and for which he served as Technical Director while creating and enforcing fair and safe rules for all forms of racing. 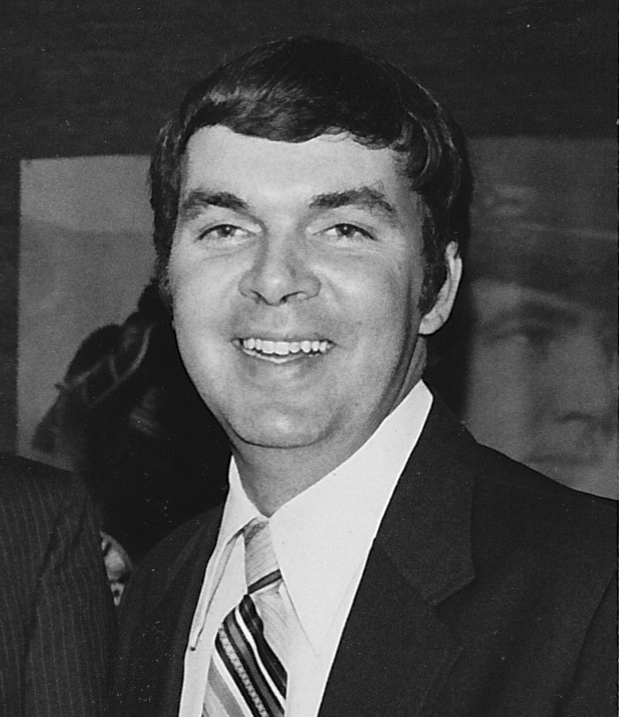 All race and snowmobile fans are invited to the 33rd Annual SHOF Induction Ceremony and Ride With The Champs event, where they can meet, talk and ride with many of the sport’s biggest stars. The weekend includes various modern and vintage trail riding opportunities, plus a wonderful dinner and induction ceremony. In addition, the Snowmobile Hall of Fame Museum is open for all enthusiasts to see many legendary machines and memorabilia.

Go to www.snowmobilehalloffame.com for more information about the 2016 Snowmobile Hall of Fame and Ride With The Champs, as well as the museum.