Yamaha has been reinventing snowmobiling since, well, snowmobiling began. They’ve had a number of first-to-market’s over the years and in 2011 they bring power steering to the snowmobile enthusiast. The 2011 Apex (any flavor) now comes standard with power steering and it is pretty cool. 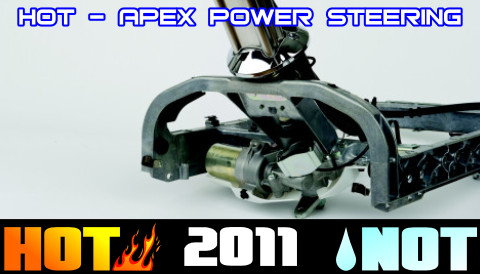 When we were first introduced to the new model in January, we knew something was different under the hood, but we could only guess what it was. When it was revealed, we had an “ah-ha” moment. Driving the Apex with power steering is so different that you have to experience it yourself. You feel less fatigued on longer or twistier rides and you can turn with little effort when moving at slow speeds (like gas stations and parking lots). Yamaha’s power steering is computer controlled with a safety fallback feature that defaults to standard steering should something electronic go awry. As your speed increases on the snow, the power steering assist decreases so you still get feedback through the suspension for cornering and maneuvering. 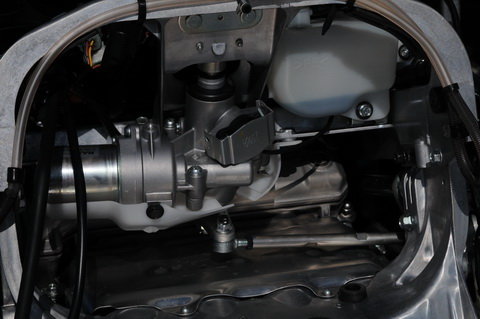 After riding the 2011 Apex with power steering our thinking went from “do we need it?” to “yes we want it”. Is it for every sled, probably not, but for the top-performance heavier sleds it is definitely a great feature. 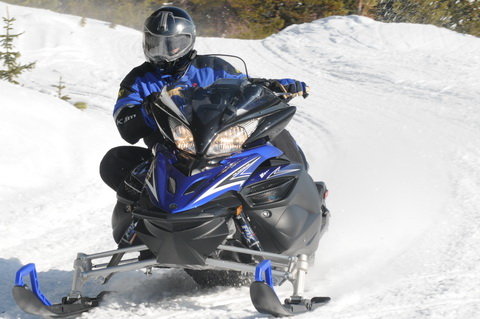